Growing up in Fairmont, WV, John started playing drums in the middle school band at the age of twelve. After discovering The Beatles in the eighth grade, music quickly became his passion. He enrolled in private percussion lessons with Brian Wolfe, and participated in various award winning jazz and percussion ensembles, as well as several honor and all state bands throughout his high school career. John continued his percussion education at West Virginia University, where he earned a Bachelor's of Science in Percussion Performance. Under the guidance of Al Wrublesky, John studied all styles of drum set and began preparing for a career as a freelance drummer and percussionist. John started teaching in 2002 and has developed a detailed curriculum that can be tailored to any student. He is passionate about his craft, and his enthusiasm comes through in every lesson. John enjoys his role as mentor and teacher, and he has formed strong bonds with his students through music.

Lessons include instruction in these specific areas: 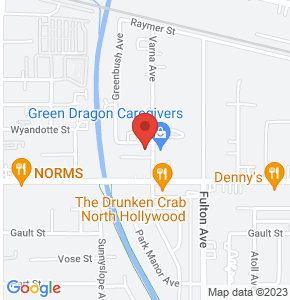